A while ago, I made a decorative RGB light for $sibling who is a huge Lego fan. It is a laser-cut box with a cut-out in the form of a Lego mini-figure, which is filled in with a fitting piece of acrylic.

I used some leftover spray paint to give the box some colour other than the grayish brown of MDF, but ran out, so the coat is fairly spotty. 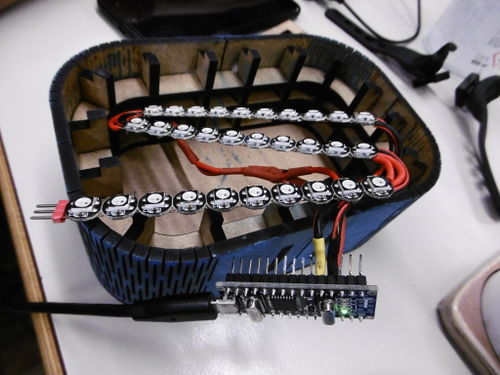 The light is powered by some ws2812b LEDs and an Arduino I had lying around.

I might re-use the design as a kit for said sibling's birthday party, with several different options for the faceplate.

I also quite like the way the box layout turned out (it's fairly sturdy and packs well on a sheet of material to be laser-cut, so I might reuse the design of the box for other projects. 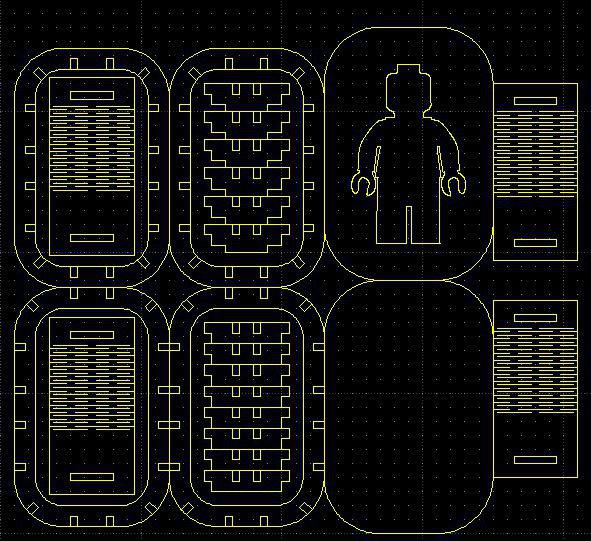