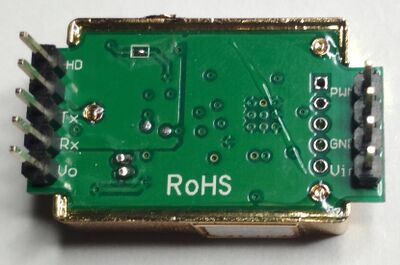 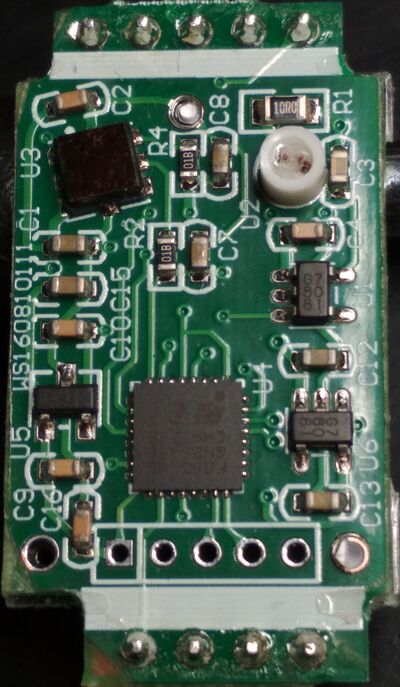 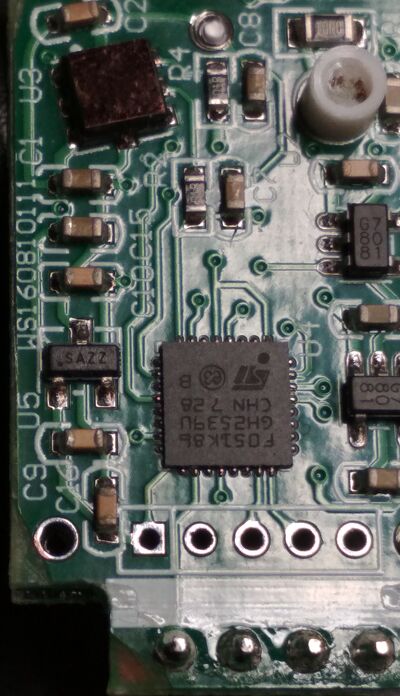 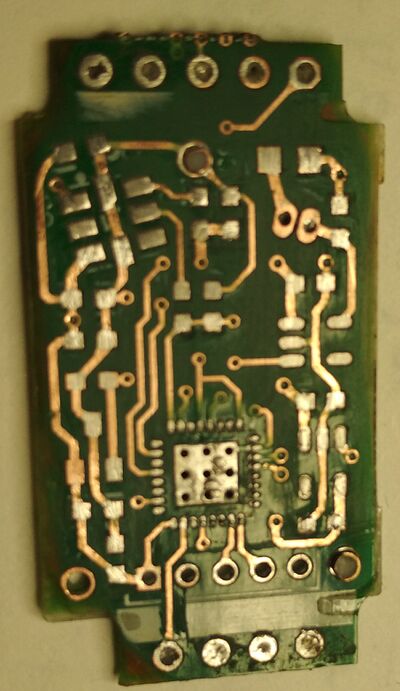 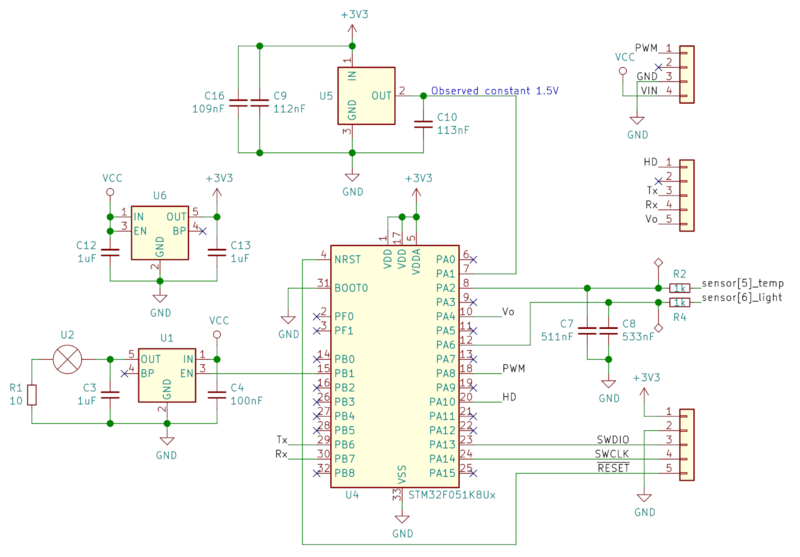 There are sensors out there, sold as MH-Z19B, that seem to use the original firmware, but with different hardware.

The hardware differs with the original MH-Z19B in the following ways:

The fake sensors may be suitable depending on what you use them for, but they show severe jitter of up to 50 PPM (peak to peak) and they often don't properly do the ABC. My theory is that they don't ABC correctly because it won't find a suitable baseline with all those big deviations going on all the time. Not even smoothing with a 10 minute moving average gets you close to the much more steady results of the original MH-Z19B.

The firmware reports version 0436 in response to the 0xA0 command. During initialization, the magic value that is 410 PPM (at least in two green pcb MH-Z19B's that look very much like the real thing, with firmware versions 0430 and 0443) and is used for filtering in this library, is not 410, but 436. Apart from that, all communication looks normal.

Addendum 2020-12-29: received a message from someone who has had the same experience with the black pcb fake MH-Z19B, and they made a video with some measurements: https://www.youtube.com/watch?v=5_QQe75-SZI