Since the biodegradable case has started crumbling around the button, I (Semafoor) ordered a new button that should enable some additional functionality (volume, previous song) and made a plan for a steel case with some workaround to keep functionality of the nRF module. More info when the button arrives (30-7) the button has arrived(>^_^<) ). 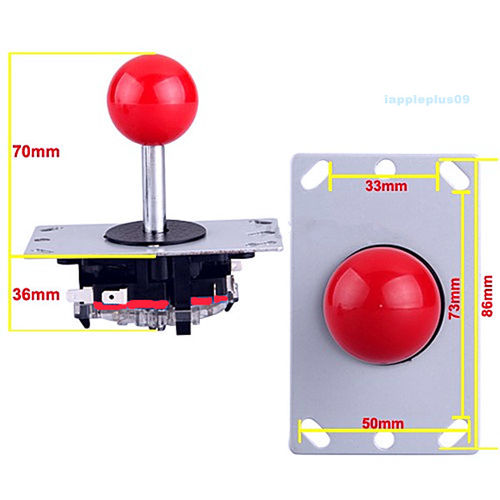 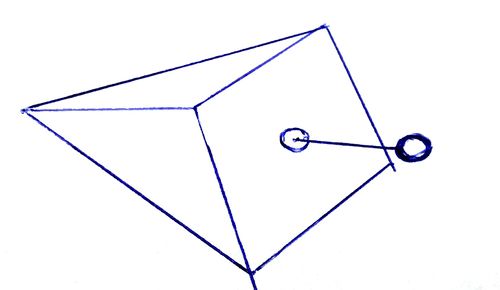