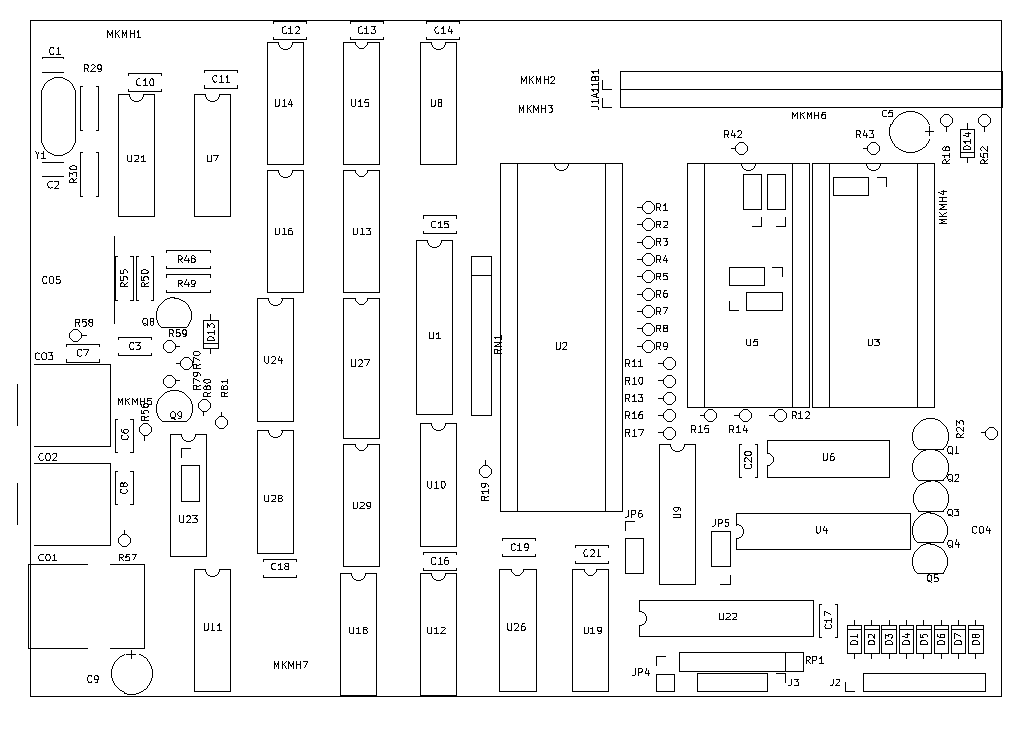 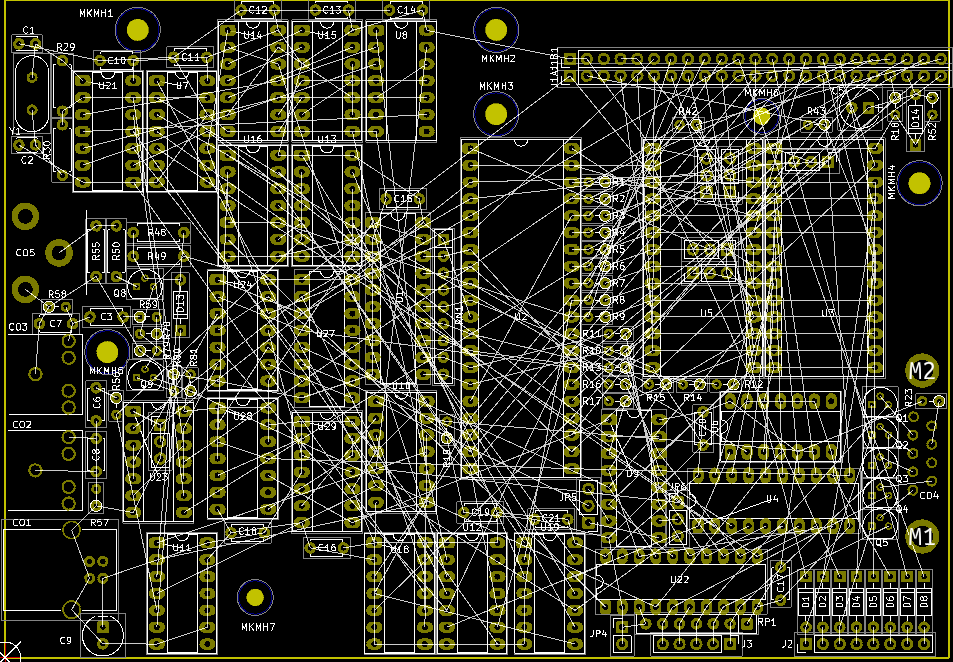 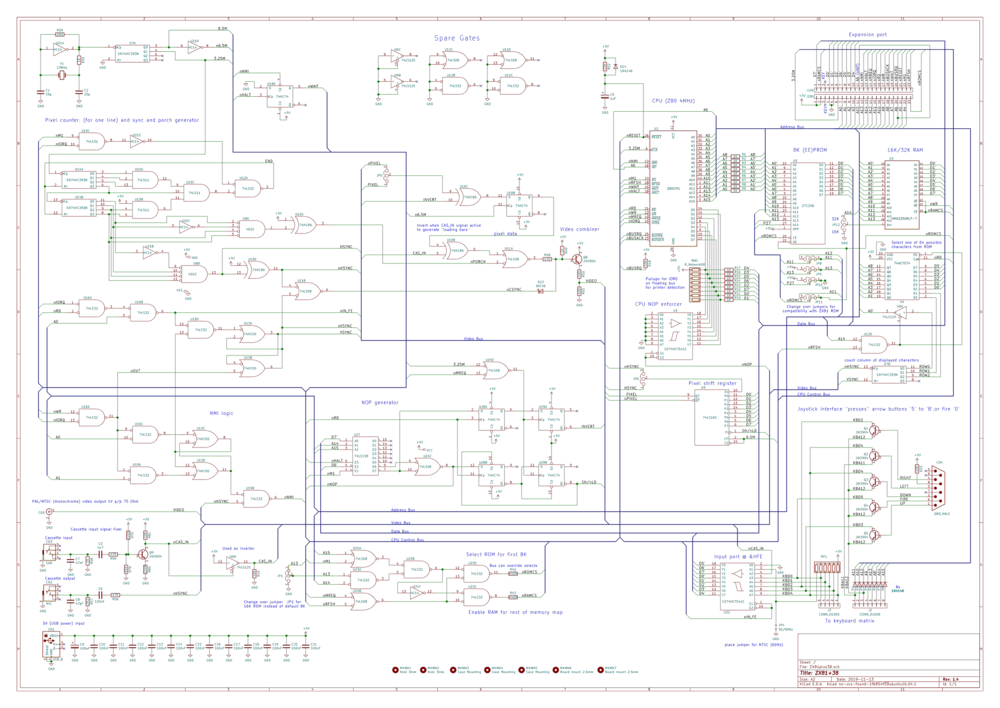 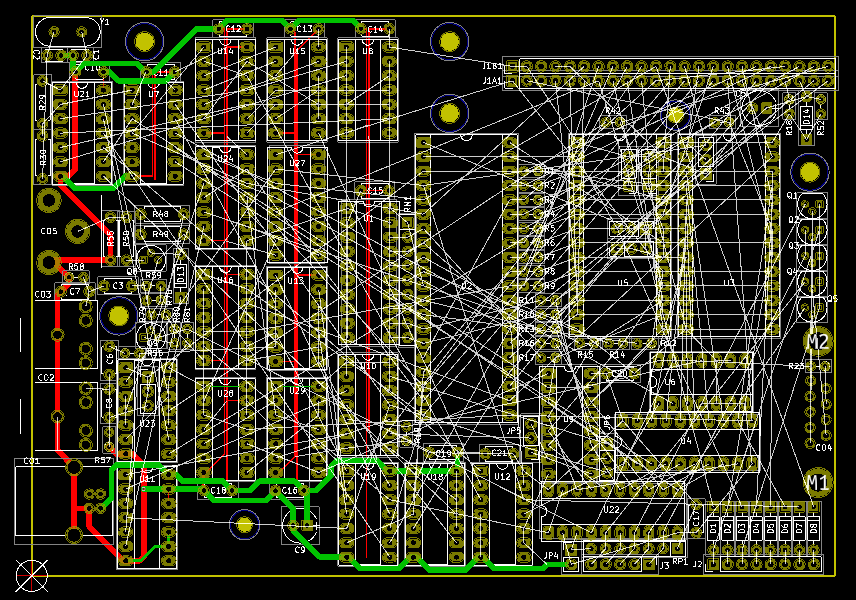 note to self: R23 can't stay where it is, it conflicts with the DB9 connector.