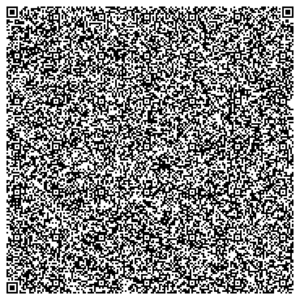 will output a PNG32 file out.png