Sinclair Spectrum polish off is a project to restore a donated defective Sinclair spectrum to working order, and to add some additional features:


All Fixes are done, including:


A less positive note is that even with the transistor pre-amp the cassette input is still quite finicky and still not sensitive enough and needs a lot of signal to work properly. 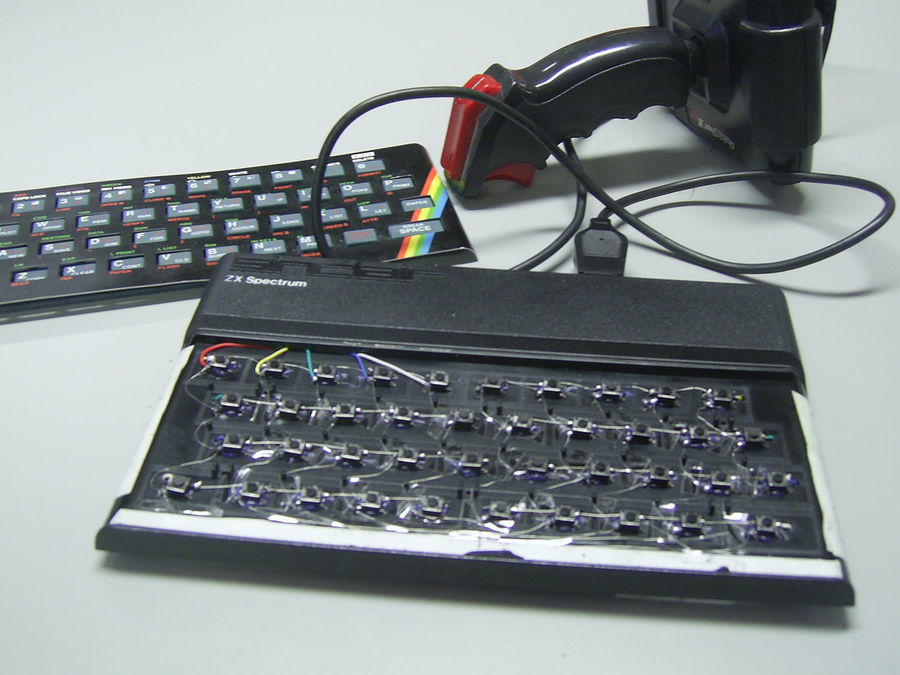 Note that this spectrum, (and the CPC646 mentioned here) and about eighty other systems in my possession, were donated to awesome space on good Friday (April 3) 2015 to awesome space http://awesomespace.nl.