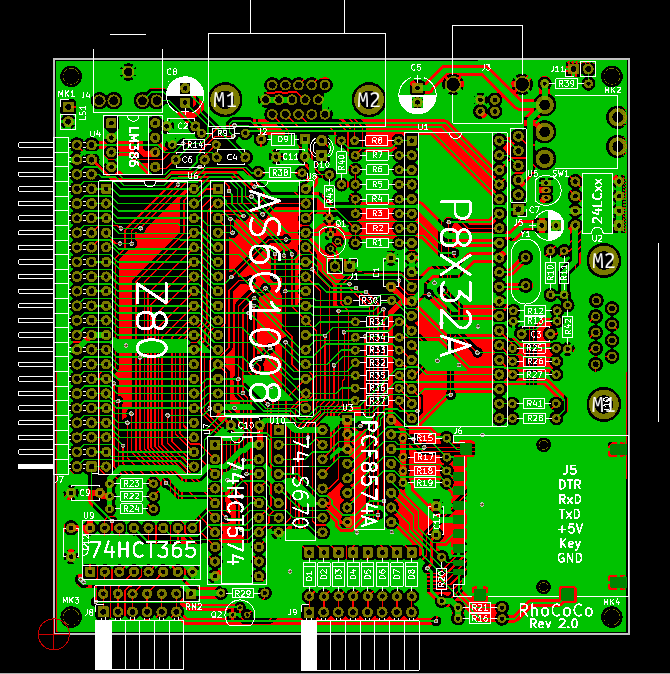 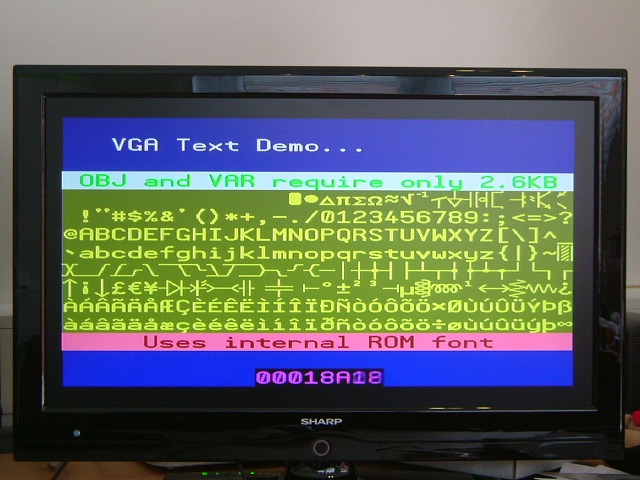 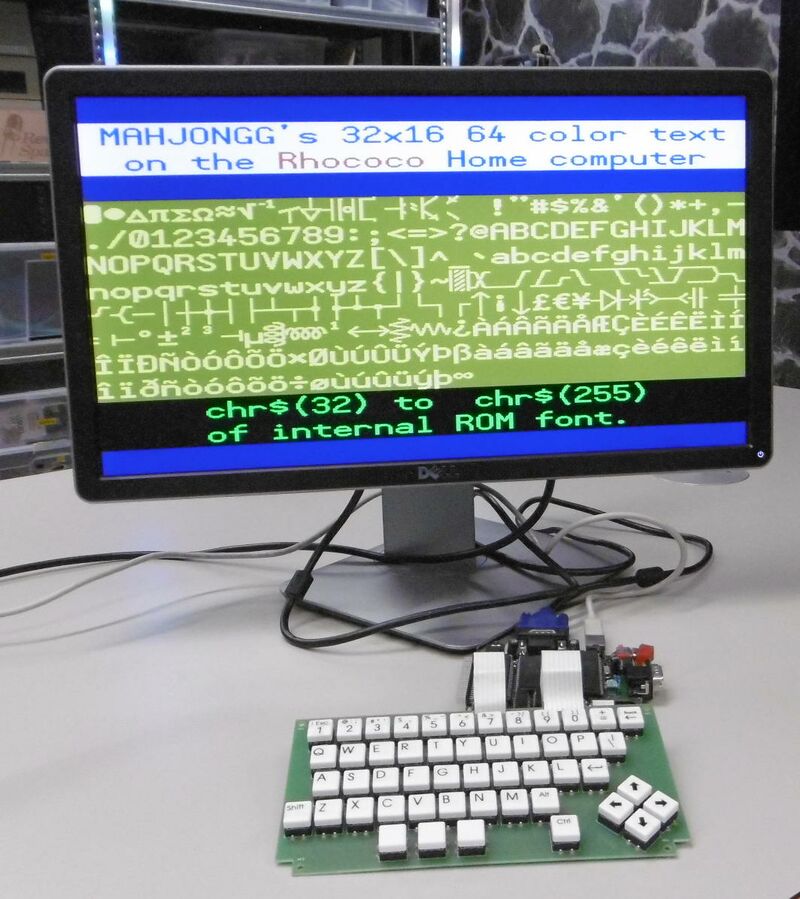 I managed to modify simple code I found online written for the even older PCF8574 for the PCF8574A, and as the picture shown below, it works.